Listen to The All-American Rejects new single “Beekeeper’s Daughter” right now! It will be released for download tomorrow! 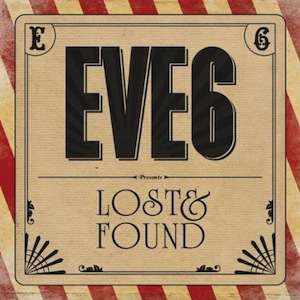 Eve 6 is back and they still sound awesome. Their new single titled “Lost & Found” is set to drop next Tuesday (January 31).

You can listen to a preview of the song on Amazon.com.

I think it sounds great and I’m stoked for new stuff. 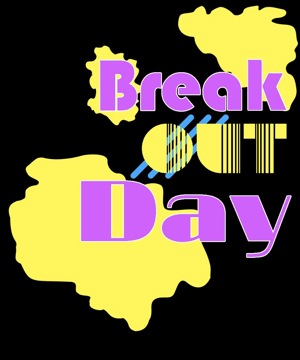 Ladies and gentlemen, I present to you a 45 second clip of the latest demo from Break Out Day titled “My Crumbling World” — it’s awesome.

Audio clip: Adobe Flash Player (version 9 or above) is required to play this audio clip. Download the latest version here. You also need to have JavaScript enabled in your browser.

Enjoy! Leave your thoughts in the comments!

If you like what you hear, head over to their Facebook page and “Like” it to stay up to date on the latest from Break Out Day.

On February 7th, The Fray will be releasing their latest album “Scars & Stories” which features the singles “Heartbeat” (music video above) and “The Fighter.” Now, let me just say, I am not the biggest fan of The Fray, but I do like a few of their songs. As it turns out the songs of theirs that I like are typically the first few singles that they release.

I’m hoping that Scars & Stories has more tracks that I like than the typical Fray album, but we’ll see. So far, I really like “Heartbeat” and I’m kind of meh about “The Fighter” — we shall see!

What do you think about The Fray?